We Have a Long and Successful History

Heliquip was incorporated in the Republic of South Africa on the 5th April 1967 as Heliquip (Proprietary) Limited, as a helicopter consultancy and helicopter sales company.
Initially it operated one Hughes 269B helicopter under the operating licenses of Transair (Pty.) Ltd. During 1972 it negotiated the establishment of the heliport at Rand Airport on a vacant island behind the terminal building and in the same year signed agreements with OFEMA in Paris to represent the French helicopter manufacturer, SNIAS which became the Aerospatiale Helicopter Division and today Airbus.
In August 1973 it sold its first new helicopter, an SA341G Gazelle to Iscor and offered the first helicopter operations management agreement to this client.
In November 1975 it obtained its own operating licenses and certificates when it acquired an Alouette III helicopter to operate on charter and aerial work operations throughout Africa.
In 1982 the operations division was moved to Grand Central Airport at Midrand and in 1993 the company consolidated all its activities at Grand Central and sold the Rand Airport facilities.
The fleet at Grand Central included AS365’s. AS355’s, AS350, AS330, EC130’s, EC120’s and Bell407’s 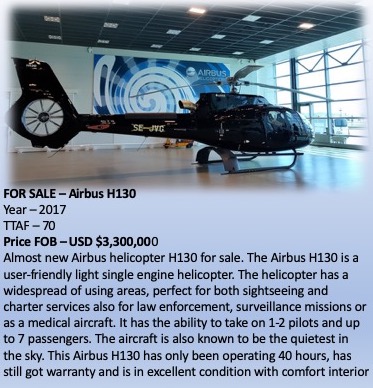 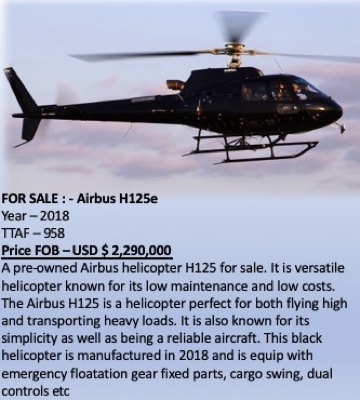 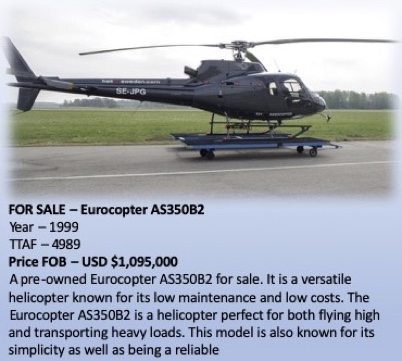 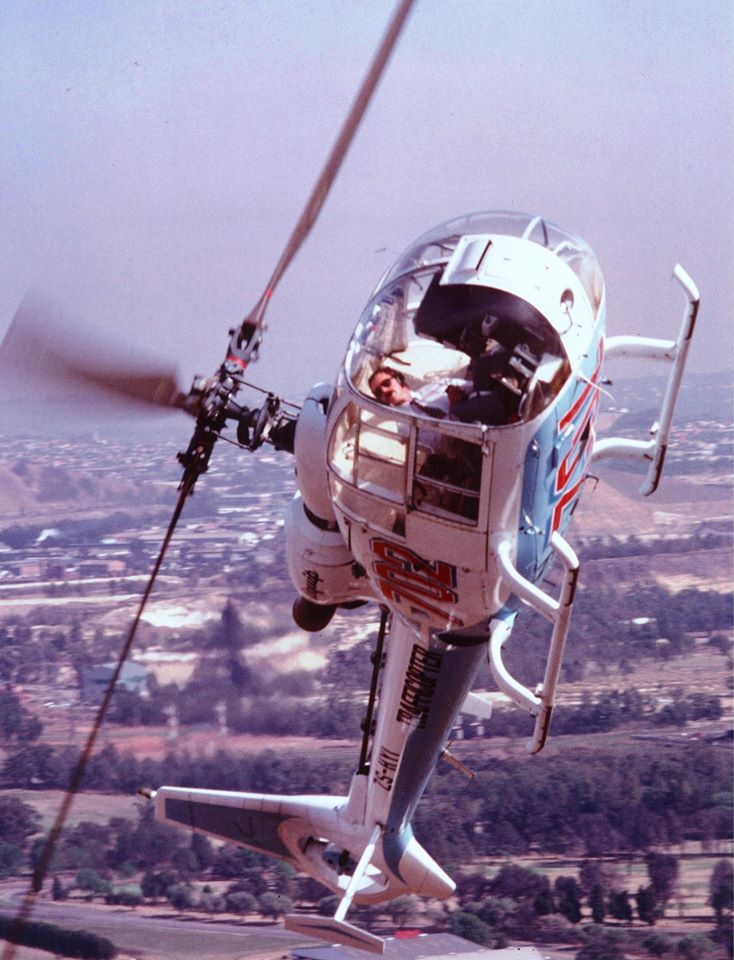 RT @GulfstreamAero: You don't want to scroll past this. Go behind the scenes of the #G700's stunning #firstflight. Powered by @RollsRoyce's…

Serving the Aviation Industry since 1967